This site was constructed with:

This gif shows my build script 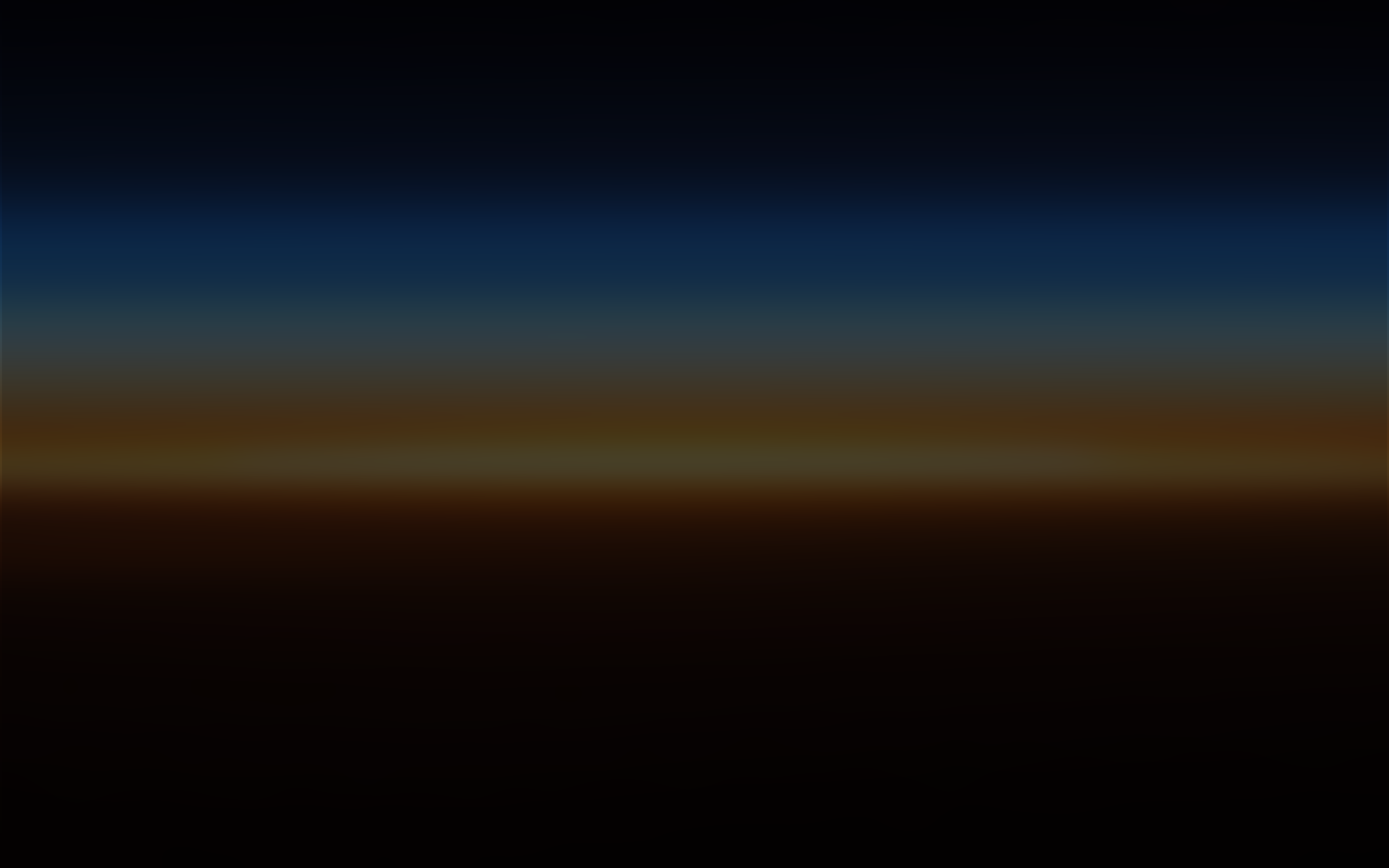 ...which can also be used to make things run in sequnce, by setting the size aregument to 1 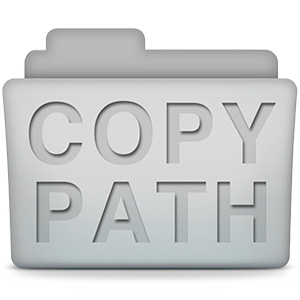 copyPath A simple utility app. Keep it in your dock to easily copy the file path of documents and folder 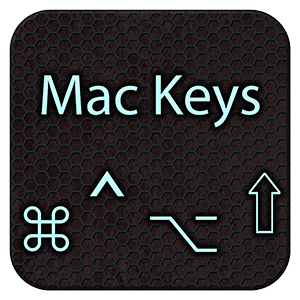 macKeys A silly little "always on top" app, which simply shows a legend of those odd glyphs 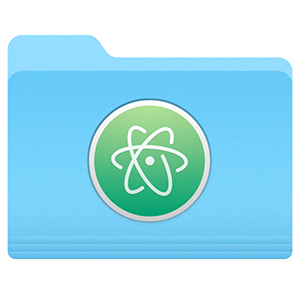 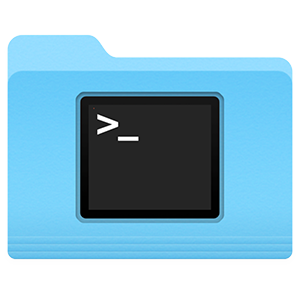 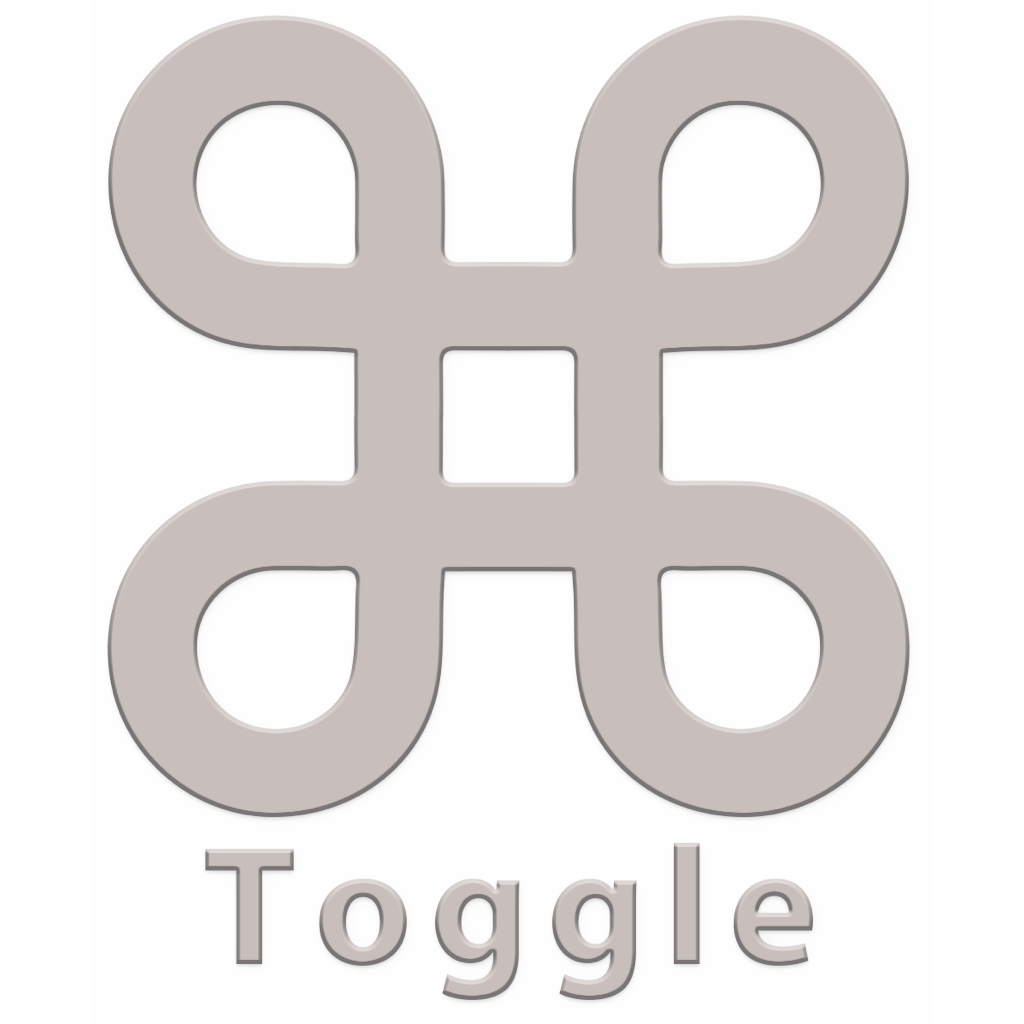 toggleKeys A simple shortcut written in apple-script
use "⌘ + space" or a dock shortcut to toggle the "Use F1, F2, etc. keys as standard function keys" setting in OSX
(very handy for photoshop, pro-tools, Final Cut, and Mya users) 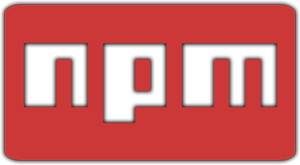 FuncCon An old strategy for executing a function after a serious of asynchronous functions run to completion.

...which can also be used to make things run in sequnce, by setting the size aregument to 1

Mass Sass A simple interactive CLI, for compiling all SCSS files in a given folder, via node-sass (way faster than the original ruby build)

Busy Cylon A nifty little cylon, to run in the terminal; to let you know that your process is still working, and not frozen. Basically, an alternative to the 3 dots... 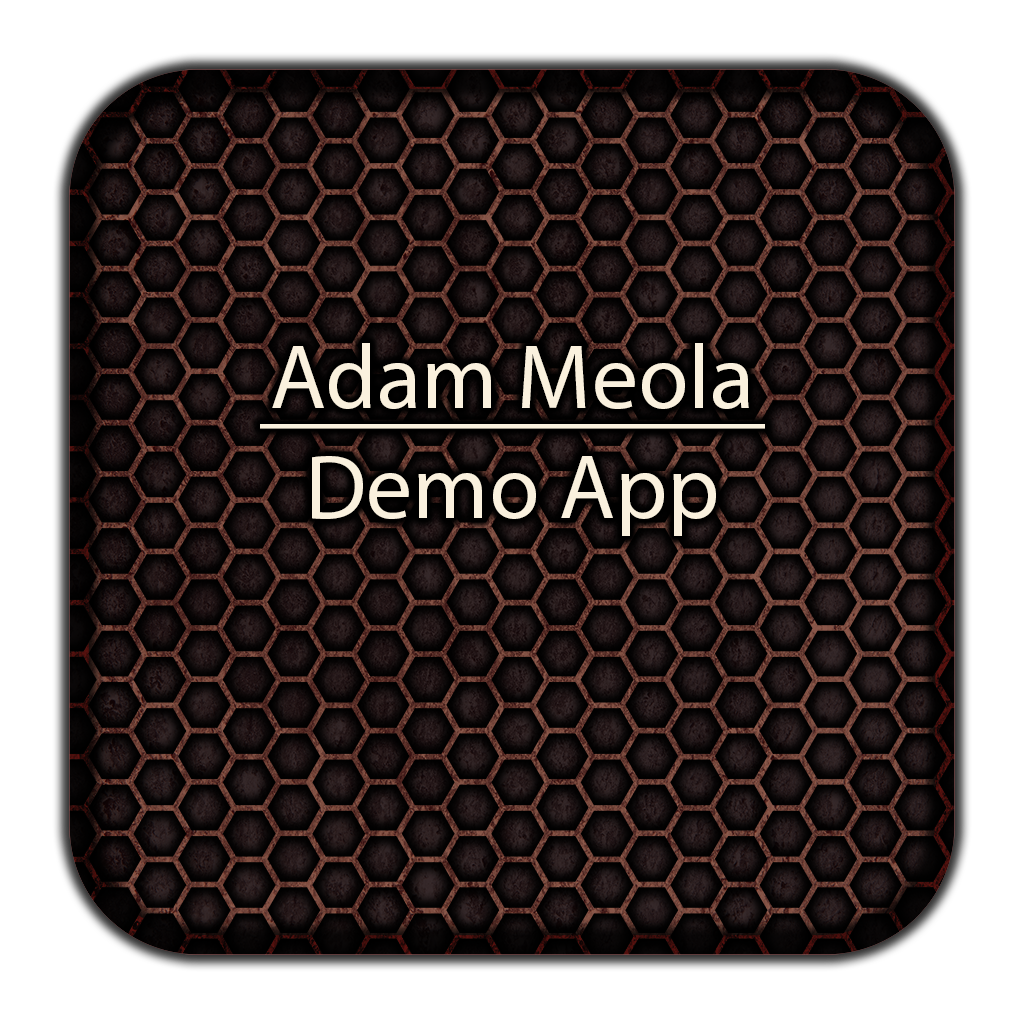 
Note: You'll have to give your system permission to run the app. This is because i'm an "unidentified developer"

This would of course not be the case in production.